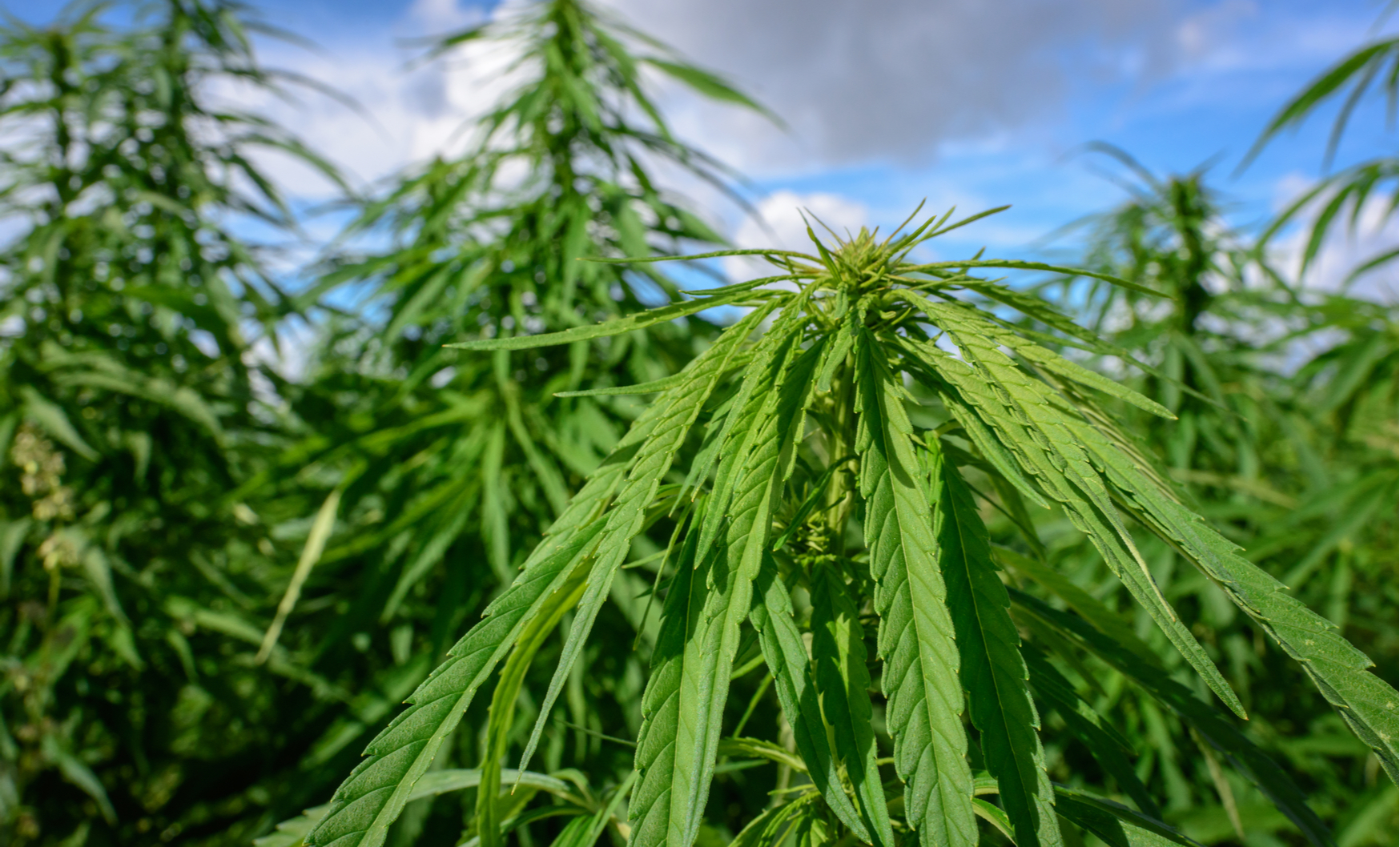 The company reported a net loss of $8.13 million, or 7.2 cents a share, on revenue of $4.83 million. It’s worth noting that this is down from a loss of $12.42 million, or 21 cents per share, from last year, before the company received its license to sell and started generating revenue.

48North is unique among Canadian cannabis companies in that it’s invested heavily in outdoor cultivation, banking on its potential for lower production costs. At 3.7 million square feet, the company’s Good:Farm outdoor cultivation facility is the largest of its kind in the country. 48North hopes that the facility will yield over 40,000 kilograms of organic cannabis annually for use in extracts and dried flower. The company finished its first planting at Good:Farm back in July, and now it says it’s harvesting some 200,000 plants from the facility, though the actual weight yield of this harvest remains to be seen.

Recently, 48North made its first foray into the U.S. market with the acquisition of Rare Industries Inc., which does business as Quill, a manufacturer of lifestyle vape products. A few weeks ago, one of 48North’s co-CEOs, Jeannette VanderMarel, stepped down to the role of Board Director citing “personal reasons.”

It’s also worth noting that the company’s short position is quite high. In fact, according to ShortData, 23% of 48North’s trade volume since Sep. 16 has been shorts. This, amid a massive volume spike, may not bode well for the company. The next couple of quarters should indicate whether its outdoor strategy will pay off and stave off the apparent negative sentiment.