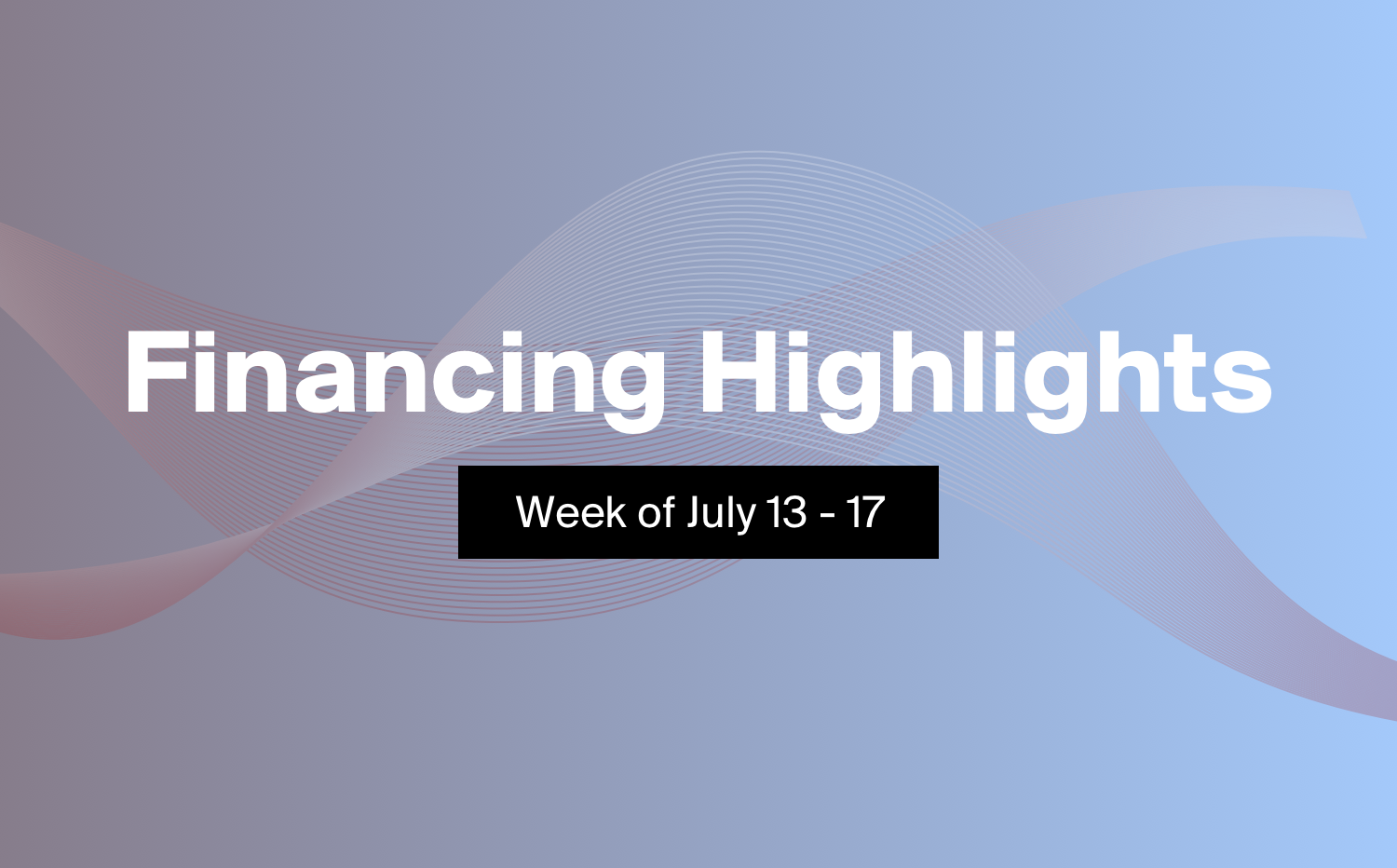 This was an active week for private placements from biotech and silver explorers, with deals from Profound Medical Corp., Silver Tiger Metals, and Aurcana Corporation. Read on for details on the three need-to-know financings from the past seven days.

Biotech company Profound Medical Corp. (TSX: PRN) announced the pricing of a US$40 million public offering of common shares on Wednesday, with proceeds going toward the commercial launch of its flagship medical system.

The company plans to issue 2.76 million common shares at US$14.50 each. Jefferies, Cowen, and Raymond James are acting as agents for the deal, which Profound expects to close on or about July 21.

Profound has been steadily securing funding in 2020 for the launch of its Tulsa-Pro treatment platform, a device that combines magnetic resonance imaging and ultrasound tech to robotically treat damaged prostate tissue in sufferers of prostate cancer and hyperplasia, without the need for patients to go under the knife. The company got its first multi-site contract for Tulsa-Pro with Radnet back in January, which is now treating patients.

Rahul Sarugaser at The Globe and Mail currently rates Profound at a "strong buy," with a share target of $38, cheered by Tulsa-Pro's positive results and the possibility for further adoption within the industry.

The company plans to issue up to 36.67 million special units at 30 cents each, a discount to its current price of 48 cents per share. Each unit will include a common share and a half-warrant, with full warrants exercisable at 50 cents for 3 years.

The previous Oceanus Resources changed its name to Silver Tiger in May, and shortly after began trading on the TSX-V. The company started underground channel sampling at the El Tigre deposit this month. In the release, CEO Glen Jessome laid out its potential, calling it an "exciting brownfields exploration story," which historically produced 67.4 million ounces of silver from 1903 to 1938. He said that recent channel sampling has revealed similar mineralization to that of the historic mine.

Following that announcement, Silver Tiger shares jumped 10.5 cents in a single day. Today, the stock is up 40.5 cents per share for 2020 to 48 cents.

Aurcana Corporation (TSX-V: AUN), another rising silver junior, also announced a non-brokered private placement this week, seeking up to $11 million to advance its in-development Revenue-Virginius Silver Mine in Ouray, Colorado.

The company plans to issue up to 21 million special units, each consisting of a common share and a full warrant exercisable for three years.

We wrote about Aurcana earlier this week. The company is focused on restarting operations at Revenue-Virginius to provide better access to sampling and assaying. A 2018 feasibility study estimated the mine could have an after-tax net-present value of US$75 million.