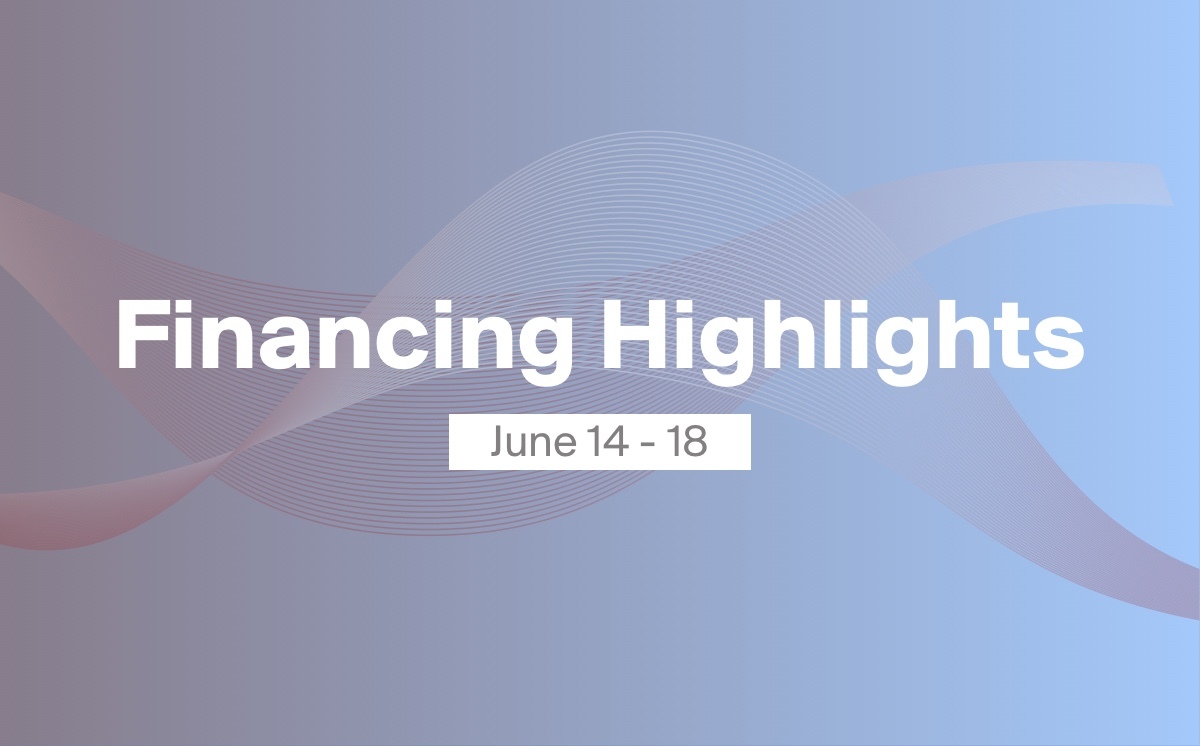 This week we bring you three non-brokered financings from the mining and biotech sectors, each with unique selling points. Read on for all the details.

Gold and palladium miners Major Precious Metals Corp. (CSE: SIZE) announced a $10 million non-brokered private placement on Monday. The company plans to issue 28.6 million units at 35 cents each, each consisting of a common share and a half warrant. Full warrants will be exercisable at 70 cents for two years, subject to acceleration if the stock trades above $1.20 for 10 consecutive trading days.

Proceeds will be used for the company's flagship Skaergaard project, for which the company recently released a NI 43-101 mineral resource estimate.

Since announcing the financing, shares of the company have declined 3 cents, closing at 35 cents on Friday.

Shares of E79 have been steeply on the rise since it released new drill results from its flagship project, and closed at $1.49 on Friday. Read our full article on the financing and the company here.

DNA analysis company Telo Genomics (TSX-V: TELO) arranged a $1.5 million non-brokered financing on Friday. The company plans to issue 3 million units at 50 cents each, with each consisting of a common share and a half-warrant. Full warrants will be exercisable at 75 cents for 18 months.

Telo Genomics has developed a technology that can quantify the instability of telomeres, "protective caps" on the ends of DNA strands whose deterioration can contribute to cancer and neurodegenerative diseases.

Following the announcement of the private placement, shares of the company dropped a cent to close at 54 cents per share on Friday.