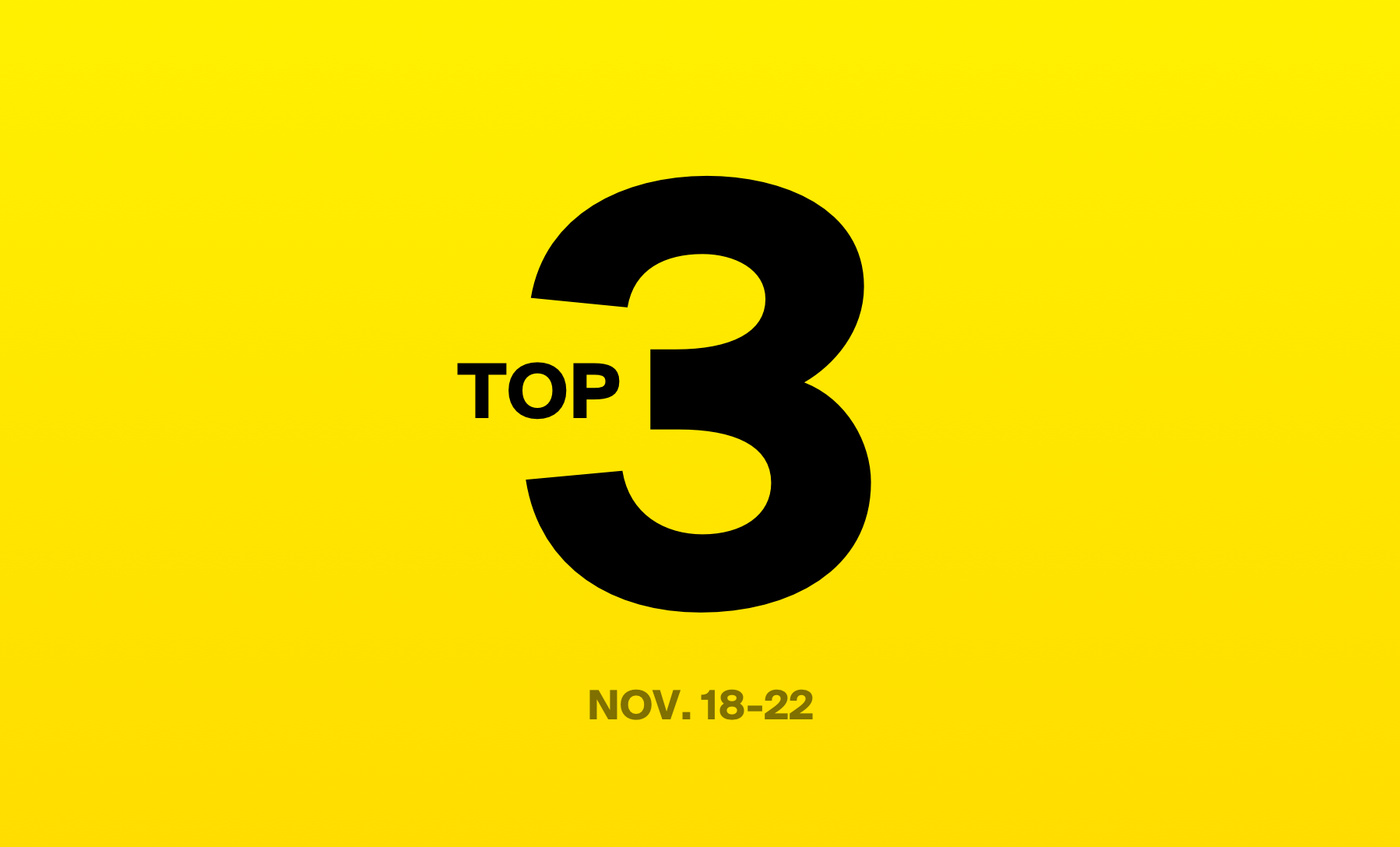 This was a big week for mining and energy private placements, with two companies making big restructuring deals that will change their makeup at the deepest level. Meanwhile, a promising mining junior raised significant funds to pay for ongoing exploration expenses.

Below, we’ve condensed the key details of this weeks’ three biggest announced financings by equity. Read the listed press releases or our attached articles to learn more,  or visit our financings page to see a list of every Canadian financing, updated daily.

Katanga Mining, a copper and cobalt producer that operates mines in the Democratic Republic of the Congo, filed a prospectus on Monday seeking to raise $7.68 billion.

Katanga shareholders will receive a right per share after the close of business Friday entitling them to purchase up to an additional 31 common shares at 12.95 cents each. The company says it hopes to raise $7.68 billion, but to do so, it would have to issue another 59.23 billion shares in the offering.

Funds are earmarked to pay off as much of the US$5.8 billion Katanga owes to British-Swiss Commodity giant Glencore PLC (LON: GLEN) as possible. Whatever chunk of the deal goes unsubscribed will be picked up by Glencore in order to pay the debt. Glencore currently owns 86.3% of Katanga’s shares. If the deal goes completely unsubscribed (unlikely) Glencore will control 99.6% of Katanga’s common shares. And if Glencore ends up with 90% or more shares (more likely), it will be able to take Katanga Mining private without shareholder approval.

However, Katanga says that Glencore “has no current intention” to take the company private. On Wednesday, the company announced that Mark Davis, Glencore’s pick for Katanga’s CEO, had replaced Jeff Gerard. Gerard had only been in the position since May, stepping in for Danny Callow, who had taken on the role in January after ex-CEO Johnny Blizzard was banned by the Ontario Securities Commission following the discovery that the company had dramatically overstated its copper production numbers for half a decade. Read more details about the offering in our article here.

On Wednesday, McEwen Mining announced the details of its special public offering aiming to raise $50 million (all dollar amounts in this section USD). On Friday, it closed the deal, subscribed in full along with an overallotment.

The company initially issued 37.75 million units. Each unit included a common share and a half-warrant, with each full warrant exercisable at $1.7225 per share for the next five years. The company also issued to the underwriters—Roth Capital Partners and Cantor Fitzgerald Canada Corporation—a 30-day option to purchase an additional 5.7 million shares and/or warrants to purchase an additional 2.8 million shares. The underwriters purchased the full overallotment of warrants.

The company says it plans to use funds “for advancing its current mining projects and exploration prospects, for additional operating capital, and for general working capital purposes. Likely much of the money will go toward expanding its Gold Bar South property in central Nevada, adjacent to the newly operational Gold Bar Mine.

McEwen Mining currently operates four producing mines and owns a slate of further exploration prospects. Learn more about the company and the public offering in our article here.

Thursday morning, Return Energy announced a $25 million non-brokered private placement recapitalization effort, along with a major shakeup of its management team and board amid a total rebrand plan.

The new company, which will be named Spartan Delta Corp., will be led by Rick McHardy and his team of senior officers, including The new CEO, Fotis Kalantzis, and the new CFO, Geri Greenall. Energy investors may remember McHardy and his team as the group that successfully led and sold Titan Exploration, Spartan Exploration, Spartan Energy, and Spartan Oil.

Return has struggled for years and put itself up for sale back in March. One reason the Spartan team may have been attracted to the company is its Charlie Lake property, which could potentially be developed with more productive wells with the new funds. The company says that “the recapitalized corporate structure will allow for the exploitation of the current drilling inventory and the expansion of Return’s opportunity suite.”

The deal is expected to close “on or about” December 16. Return’s shares have climbed 4.5 cents to 6 cents per share since the news was announced.