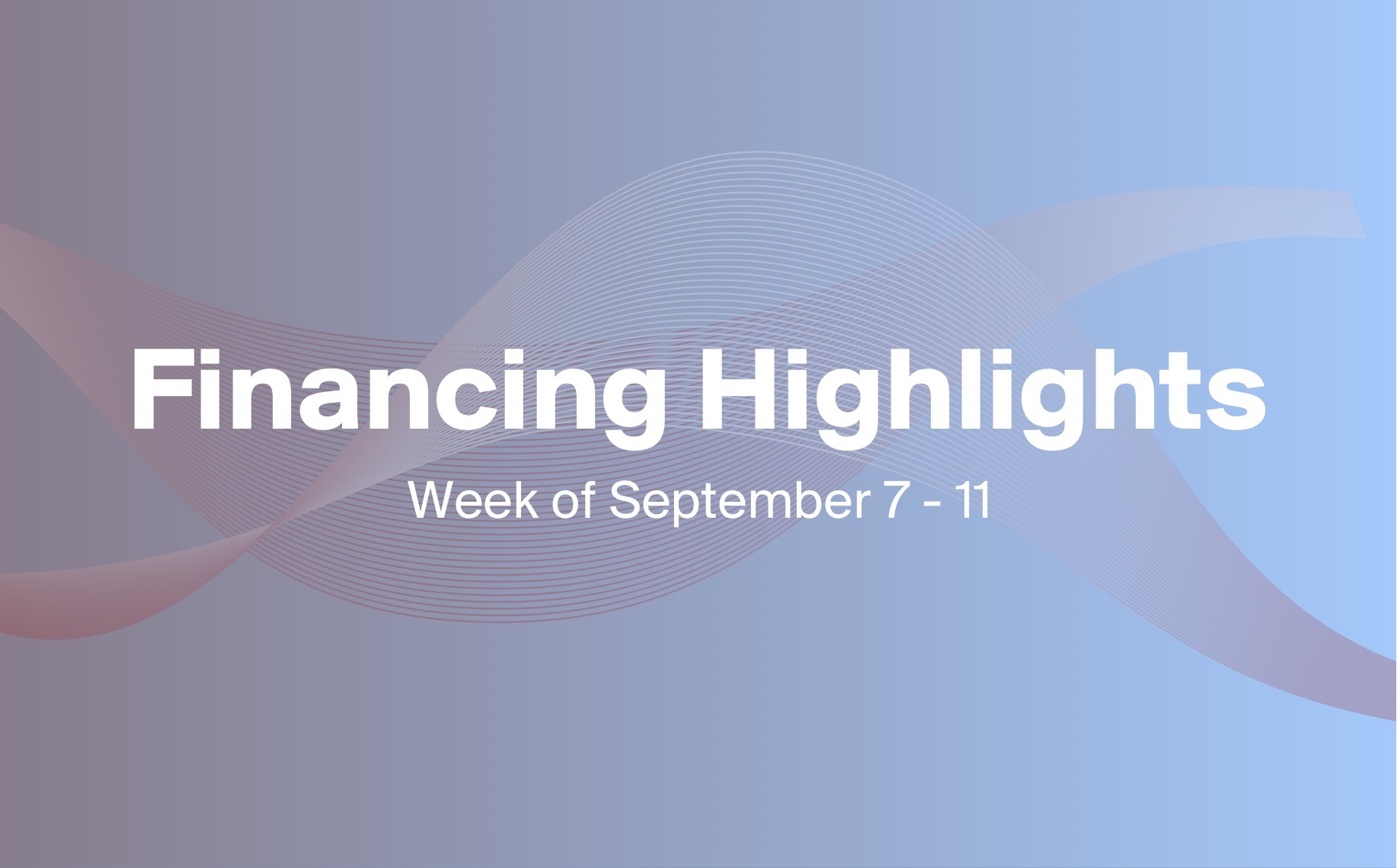 The second week of September was a busy one for large, high-profile bought deals in a number of industries. Here, we break down deals from a massive silver player, a greenhouse produce company adding CBD to its portfolio, and a development-stage gold miner looking to advance a promising historical project in Idaho.

"We believe there has been a lack of appreciation for First Majestic’s equity in 2020 and we are happy to align ourselves with Keith [Neumeyer, president and CEO] who recognizes the mispricing of silver in the marketplace and has been a stalwart for silver," Mr. Sprott said in the release.

Shares of First Majestic had been on the rise since the COVID-19 crash until the release of its most recent earnings report, in which it reported a loss of US$10 million in Q2.

Since announcing the deal with Mr. Sprott, First Majestic shares have dropped 20 cents.

The company issued 9.40 million special units at US$5.30 each through placement agent Alliance Global Partners. Each unit includes a common share and a half warrant, with full warrants exercisable at $5.80 anytime between March 10, 2021, and Sep. 10, 2025.

Village Farms says it plans to use US$40 million of the offering in the acquisition of Pure Sunfarms Corp., a BC-based CBD oil producer. The remaining funds will be used for working capital.

Shares of the company were on a fairly steep decline until the company received an "buy" endorsement from Power Growth and a Health Canada approval for the joint venture with Pure Sunfarms back in May.

Since announcing the deal, Village Farms shares have jumped 56 cents to $7.40 per share.

The company plans to issue 5.9 million common shares at US$3.40 each through lead underwriter Raymond James Ltd. It has also granted the underwriters an over-allotment option to purchase up to an additional 885,000 common shares at the same price for 30 days after the deal closes.

Coeur Mining Inc. (NYSE: CDE) has agreed to purchase a portion of the offering to maintain its 4.8% interest in Integra.

Integra says that the proceeds from the offering will be used to fund ongoing exploration and pre-feasibility expenditures at its DeLamar project in Idaho.

In the most recent drill results from DeLamar, the company hit a number of solid intercepts including 1.52 metres of 72.37 grams of gold per tonne (g/t Au).

Since announcing the bought deal, shares of Integra have dropped 34 cents.