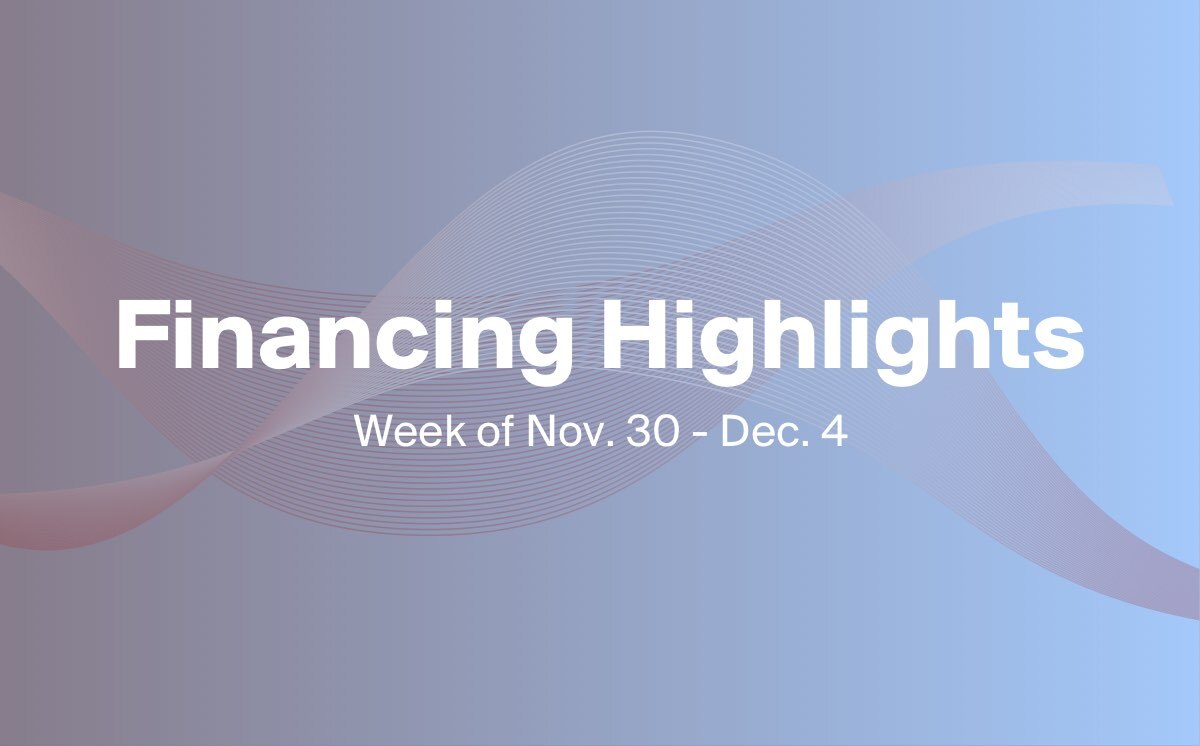 As we enter the holiday season and inch closer to the end of a turbulent year, it's been a diverse week for private placements. This week, we bring you deals from a sports betting firm, a cannabis producer, and a base metals miner.

The company plans to issue 28.57 million subordinate voting shares at $1.40 each, roughly in line with the share price at the time of the announcement. The deal is underwritten by Canaccord Genuity Corp. and Eight Capital, who have been granted an over-allotment option to purchase up to an additional 4.29 million shares at the same price.

theScore has been on the rise since the end of November, following a plug from the Globe and Mail and buzz around a potential bill to legalize sports betting in Canada.

Following the announcement of the deal, shares of theScore rose 26 cents in a single day. At the time of writing midday Friday, shares were trading at $1.68 per share

Now the company plans to issue 39.29 million units at 28 cents each, each consisting of a common share and a full warrant exercisable at 35 cents for 5 years. The deal is udnerwritten by Canaccord Genuity Corp. and Mackie Research Capital Corp., which have been granted an over-allotment option to purchase up to an additional 15% of the offering for 30 days after it closes.

In its Q3 earnings release from a month ago, TGOD reported a net loss of $76.24 million on revenue of $5.71 million, mostly due to a non-cash charge of $67.84 million to "to reflect changes in the timing of accessing market demand, sales price compression across the industry, and the resulting slower revenue ramp-up and growth."  It also announced the termination of its CEO Brian Athaide.

The latest private placement is the fourth in 2020 for TGOD, which has been struggling to achieve profitability in the lagging cannabis market. Following the announcement, shares of the company dropped 4.5 cents, and at the time of writing, were trading at 28.5 cents per share.

The company plans to issue 33.33 million common shares at 30 cents each to a syndicate of underwriters led by Paradigm Capital and Sprott Capital Partners LP. Talon says it plans to use the proceeds for the ongoing exploration and development of its Tamerack north project in northern Minnesota.

Talon began a new drill program at Tamarack in August, and since then has reported intersections of high-grade sulphides at the project in three recent drill holes.

Since announcing the bought deal, shares of the company have increased 1.5 cents. At thetime of writing, the stock was trading at 31.5 cents per share.