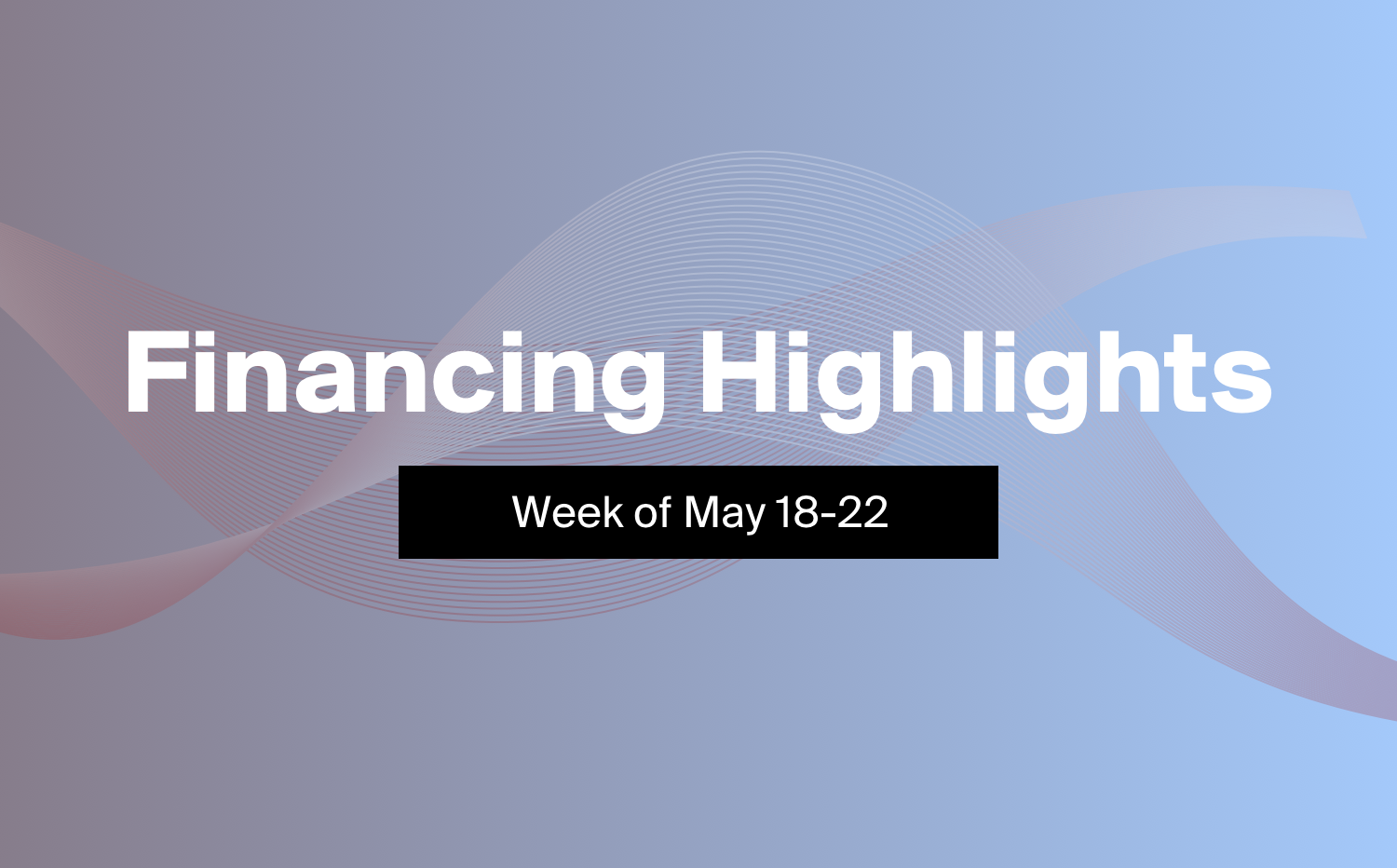 This weeks' financing roundup contains another big deal from an ailing cannabis player, a bought deal for a silver explorer sitting on a promising deposit, and an up-and-coming gold miner. Read on for all the details.

The company issued 63.94 million units at 90 cents each, with each unit comprised of a common share and a full warrant exercisable at $1.05 for 5 years. Canaccord Genuity Corp. and Cannacord Genuity LLC led the deal along with Alliance Global Partners AltaCorp Capital, and BMO Nesbitt Burns Inc.

Shares of Hexo initially dropped after the company announced the offering, but are now up 15 cents to 88 cents per share. Read our article about the deal here.

The company plans to issue approximately 4.24 million common shares at $5.90 each, along with an over-allotment option that enables BMO to purchase up to an additional 15% of the offering for 30 days after the deal closes, expected on June 9. In connection with the offering, New Pacific has also sold 8 million common shares to BMO, which it will resell to the public.

Since announcing the financing with BMO, shares of New Pacific have dropped $1.24 to $5.34 per share.

The company says it plans to use proceeds to incur flow-through expenses and to advance its Back River Gold Project in Nunavit, Canada. It originally planned to drill 6,500 metres at the project in the spring but was forced to defer drilling due to COVID-19 concerns.

Shares of Sabina hit a 52-week low in mid-March in tandem with a drop in the price of gold, but since then have risen alongside gold. However, since announcing the financing, its shares have dropped 41 cents to $1.81 per share.