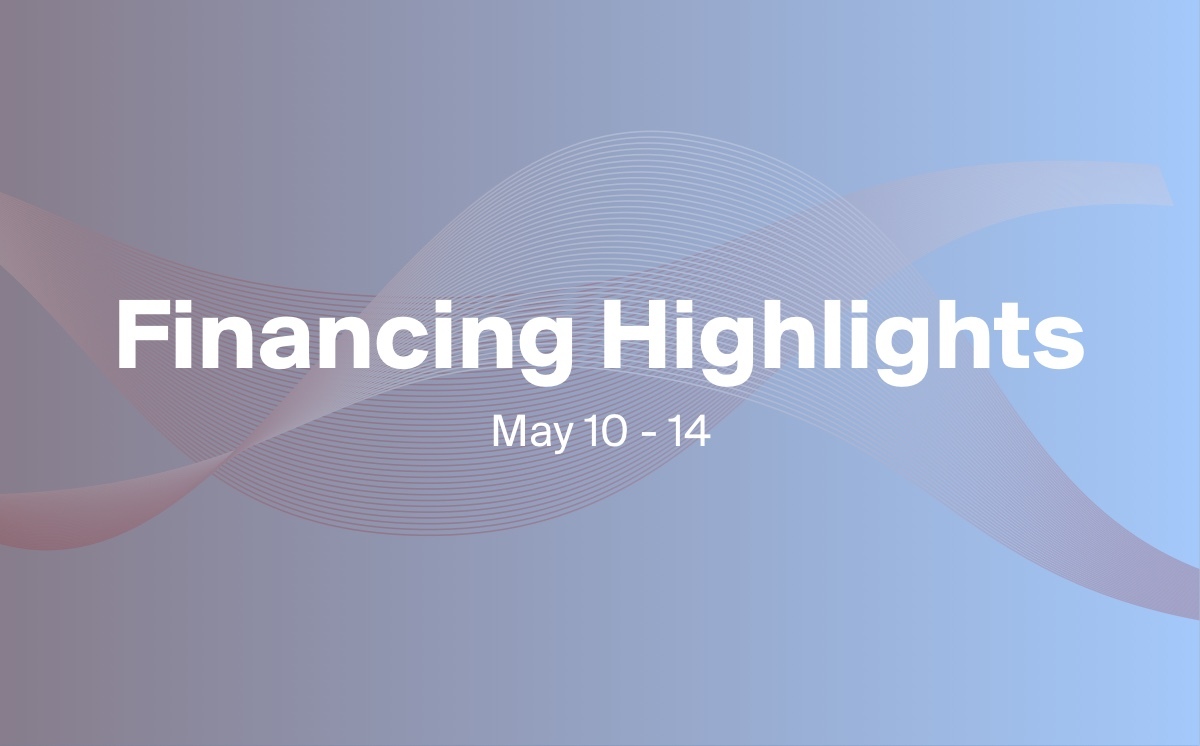 As the price of gold rose, this week was a busy one for gold companies, with three of the most prominent junior miners announcing huge private placements. Read on for all the details.

The financing is split between a 16.39 million share portion brokered by National Bank Financial and BMO Capital Markets, and a 9.2 million share through a non-brokered offering. Shares issued through both prongs are $6.10 each.

Read our full article on the financing here.

The company plans to issue 16.13 million common shares at $3.10 each. The underwriters have also been granted an over-allotment option to purchase up to an additional 15% of the offering for 30 days after it closes, expected on May 17.

Skeena says proceeds will be used for the ongoing exploration and development of its Eskay Creek and Snip projects, and for working capital.

Skeena has been busy drilling lately, posting results including 8.2 metres of 4.49 g/t AuEq at Eskay Creek, and 5.6 metres of 45.76 g/t Au at Snip. Shares of the company are down 8 cents since announcing the bought deal, closing at $3.28 on Friday.

The company plans to issue 14.29 million common shares at $2.45 each alongside 4.84 million flow-through shares at $3.10 each. Proceeds will be used to incur flow-through expenses and to explore and develop the company's Valentine gold project.

Shares of Marathon are up 25 cents since announcing the private placement, the jump coming in tandem with the company's announcement on Friday that it has signed a memorandum of understanding with the Miawpukek First Nation related to the environmental assessment of the Valentine project.