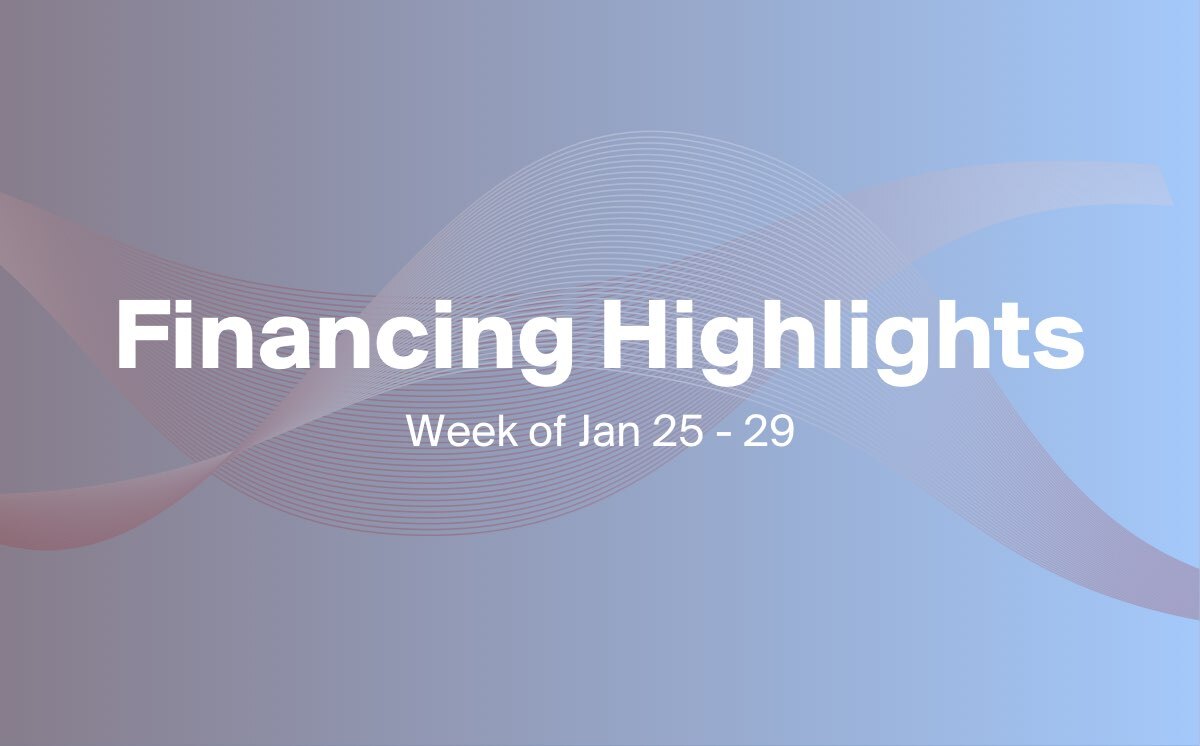 As the Gamestop, AMC, and meme-stock kerfuffle grabs headlines and causes chaos in the markets, companies continue to quietly seek funding for their efforts. This week we bring you three still-open financings, none of them bought deals: one from a mobile game developer, one from a proprietary designer of optical technologies, and one from a copper company exploring projects in the US.

The company plans to issue up to 88.89 million subscription receipts, which will each entitle the holder to acquire a single common share once prospectus conditions are fulfilled. The deal is brokered by a syndicate of underwriters led by Eight Capital and Haywood Securities, who have been granted an over-allotment option to purchase up to an additional 15% of the offering for 30 days after it closes, expected on Feb. 4.

LEAF Mobile says it intends to use the proceeds from the offering to fund part of its upcoming acquisition of East Side Games for $150 million. Shares of the company have been halted since the announcement of the acquisition, though the company recently received conditional approval to trade on the TSX once the transaction is complete.

The company now plans to issue 14.71 million units at $0.85 each, through a group of agents led by Cormark Securities Inc. It has also granted the underwriters the option to purchase up to an additional 2.94 million units at the same price up until the closing of the placement, expected on Feb. 11.

POET Technologies are the developers of a proprietary device called the POET Optical Interposer, which allows high-speed communication between electronic and photonic devices at a lower cost compared to conventional devices, providing a flexible and scalable platform for a variety of applications. The platform is ready for production as of last October.

POET was one of TSX Venture's top 50 picks for 2019, and the company recently opened a product design and development center in Shenzen, China. Shares of POET have been rising for a few weeks, climbing 55 cents since early December to close at $1.06 per share on Friday afternoon.

Base metals explorers Doré Copper Mining Corp. (TSX-V: DCMC) announced a private placement of up to $10 million on Wednesday.

The company plans to issue up to 11.11 million flow-through shares at $0.90 each, an 8-cent premium to the stock at the time of the writing. The deal is brokered by a group of agents that includes Paradigm Capital Inc., who have been granted an over-allotment option to purchase up to an additional 10% of the offering for 48 hours prior to the closing date, expected on Feb. 18.

"Following the successful 2020 drilling campaigns at Corner Bay, Cedar Bay and Joe Mann that are supporting our hub-and-spoke model, this flow-through private placement of approximately C$10 million with our current working capital of approximately C$6 million will provide the Corporation with significant resources to further advance our core projects," Doré Copper CEO Ernest Mast said in the release. "The corporation will start a detailed evaluation of dewatering both the Joe Mann and Cedar Bay former mines which will permit underground access for continued exploration. The funds will also be used to commence blue-sky exploration on other promising targets, including the Lac Doré, Copper Rand North, Devlin Extension, Gwillim, and Portage Island, all in the Chibougamau mining camp. In this strong gold and copper market environment, we plan to deliver a strong PEA in H2 2021 that will lead to more advanced technical and economic studies."

Shares of Doré Copper reached $1.06 at the end of 2020, but declined to $0.70 until after the company announced the flow-through placement. Since then, shares have jumped 12 cents, closing at 82 cents per share on Friday afternoon.