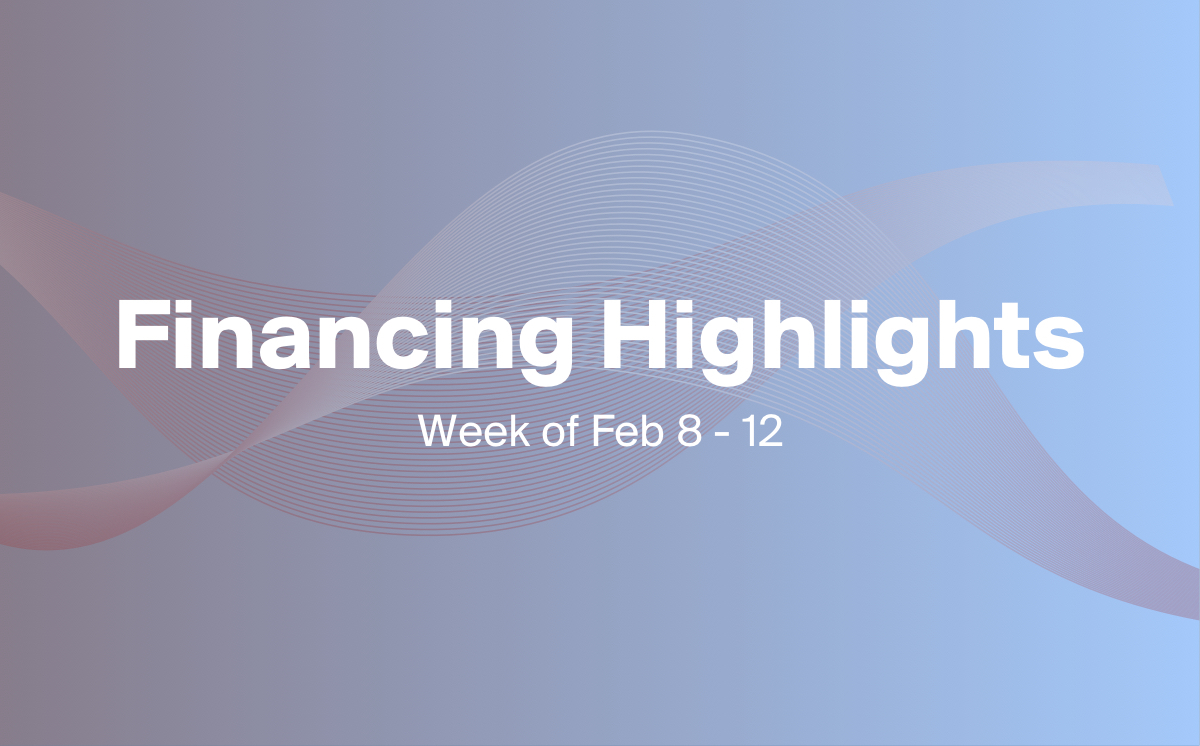 This week was a big one for huge, institutional bought deals from large companies, but in the interest of alerting our readers of financings a little more off the beaten track, we bring you private placements from a uranium junior, an energy storage developer, and an early-stage gold exploration company.

The company will issue 27.47 million units at US$0.91 each alongside 5.92 million flow-through shares at CA$1.35 each. Special units will each include a half warrant, exercisable at US$2.00 for two years.

Denison says the proceeds will be used for "evaluation and environmental assessment activities" at the company's flagship Wheeler River project on the Athabasca Basin, from which the company recently drilled five metres of 5.69% U3O8.

Shares of Denison have been climbing since December, up 91.5 cents to close at $1.39 on Friday.

The company plans to issue up to 37.5 million special warrants at $0.40 each, convertible into a common share after certain conditions are met.

Eguana builds systems to store power for residential and commercial applications. Shares of the company have been up in 2021, perhaps fuelled by a growing demand for clean energy tech. The stock is up 31.5 cents year-to-date, closing at $0.53 on Friday.

The company plans to issue up to 166.67 million units at $0.09 each. Units will each include a common share and a full warrant exercisable at $0.13 for three years.

Patagonia recently announced that it was to begin drilling at its Tornado and Huracán gold/silver properties in Santa Cruz, Argentina. The company also recently resumed exploration at its El Tranquilo project, also in Santa Cruz.

Shares of the company have remained relatively flat in 2021, closing at 10.5 cents per share on Friday.