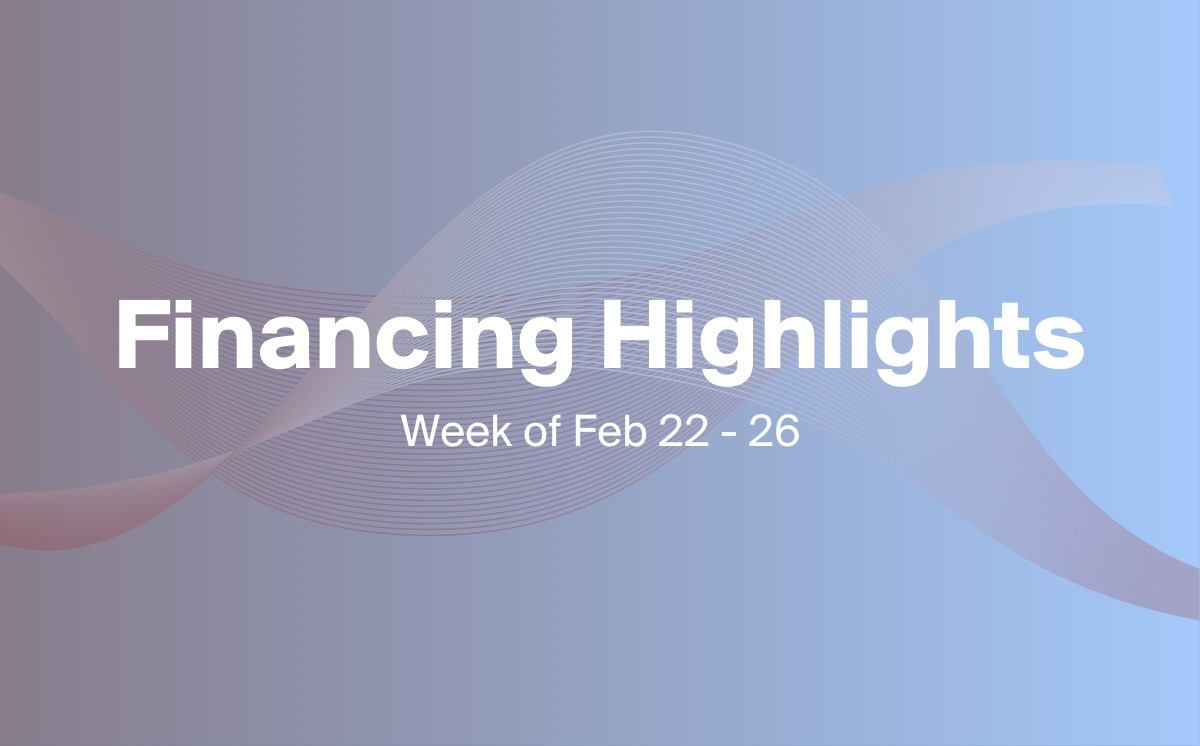 Amid four massive $500+ million financings announced this week, there were a number of other interesting deals investors should have on their radar. Here we bring you deals from a much-hyped psychedelics company and two precious metals miners.

The company plans to issue 12.75 million common shares at $6.50 each. It says that proceeds will go toward the ongoing development program for its psychoactive FT-104 molecule, opening new centres, and working capital.

Shares of Field Trip have climbed precipitously since the company went public on Oct. 6, up 160.7% in that period to close at $7.04 on Friday. Clearly, psychedelics are a growing trend among investors, and Field Trip hopes to be a first-mover and dominate the space as it emerges.

"This additional capital, underpinned by a cornerstone investment from a strategic, long-term investor, means we are financed, not only to test the multiple exciting, drill-ready targets we have at Marimaca and the surrounding areas, but also to move the Marimaca oxide deposit towards production as quickly as possible," Marimaca president Hayden Locke said in the release.

The company is currently drilling at Marimaca, targeting the Marimaca sulphide target, and plans to have a new drill program targeting the Cindy and Mercedes oxide targets in the near future.

Following the announcement of the financing, shares of Marimaca have risen 86 cents to close at $4.75 on Friday.

The company plans to issue 4.44 million flow-through shares at $4.50 each, with proceeds earmarked for continued exploration on the company's projects in the "Golden Triangle" of British Columbia.

Read more about Skeena Resources in our full article on the financing here.