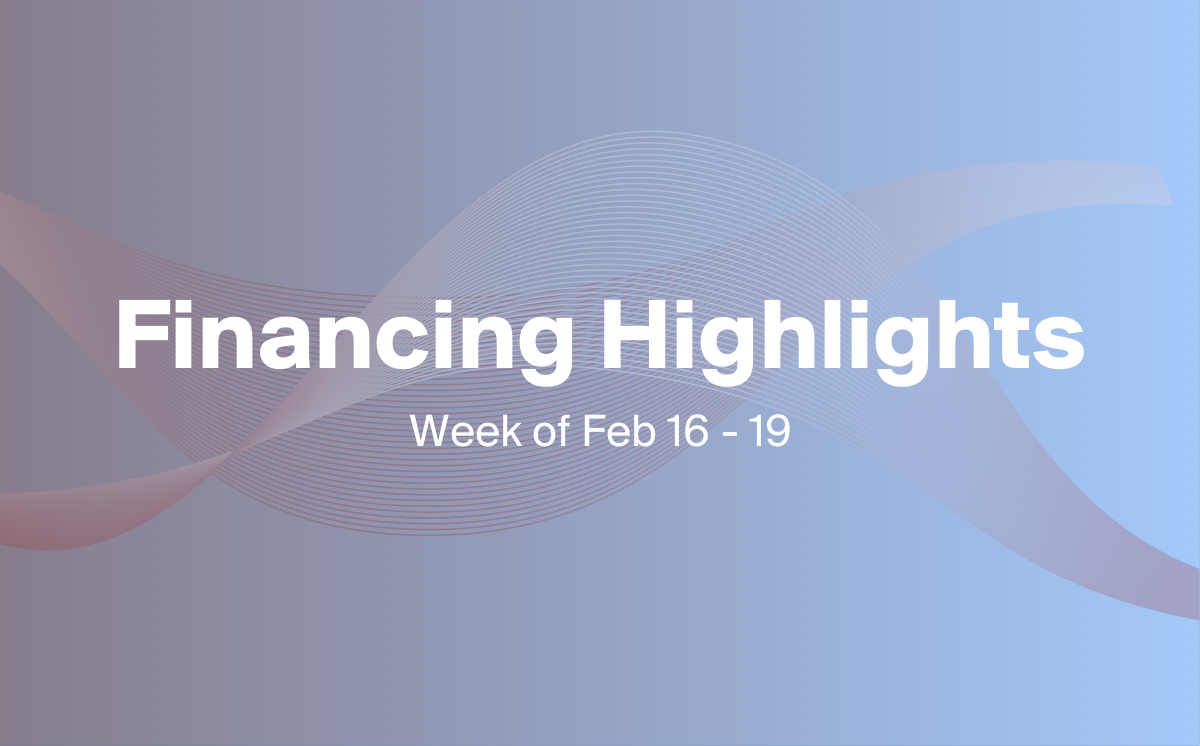 As cold fronts sweep across North America this short workweek, capital continues to flow. Here, we bring you this week's most interesting financings, including deals from an organic cannabis provider, a promising gold junior, and a new plant-based products dealer.

The company plans to issue 5.26 million  units at $3.80 each. Each unit will include a common share and a half-warrant, with full warrants exercisable at $5.30 for three years.

Rubicon says the proceeds will be used to pay off debt, and for working capital.

Rubicon had seen some steep gains in February, but much of them were erased following the announcement of the bought deal. The stock closed at $3.60 on Friday.

Read our full article about the financing here.

Proceeds will be used to incur flow-through qualifying expenditures at the company's flagship Goliath Gold Complex in Ontario, which houses a measured and indicated 1.23 million gold-equivalent ounces. A recent preliminary economic assessment pegged the potential mine with an after-tax net present value of US$477 million at a gold price of US$1600 per ounce.

Since the PEA was released in early February, shares of Treasury have been on the decline, dropping 31 cents since Feb. 1 to close at $0.94 on Friday.

The company plans to issue a minimum of eight million units at $1.25 each, with each including both a common share and a full warrant exercisable at $1.45 for two years.

PlantX is a new public venture started following Winston Resources' acquisition of PlantX last year. The company runs an online shop selling over 10,000 plant-based products, has a suite of PlantX branded goods, offers a plant-based meal delivery service, and sells house plants to consumers through partnerships with greenhouses in Canada and the US.

Shares of the company have dropped two cents since it announced the public offering, closing at $1.32 on Friday.