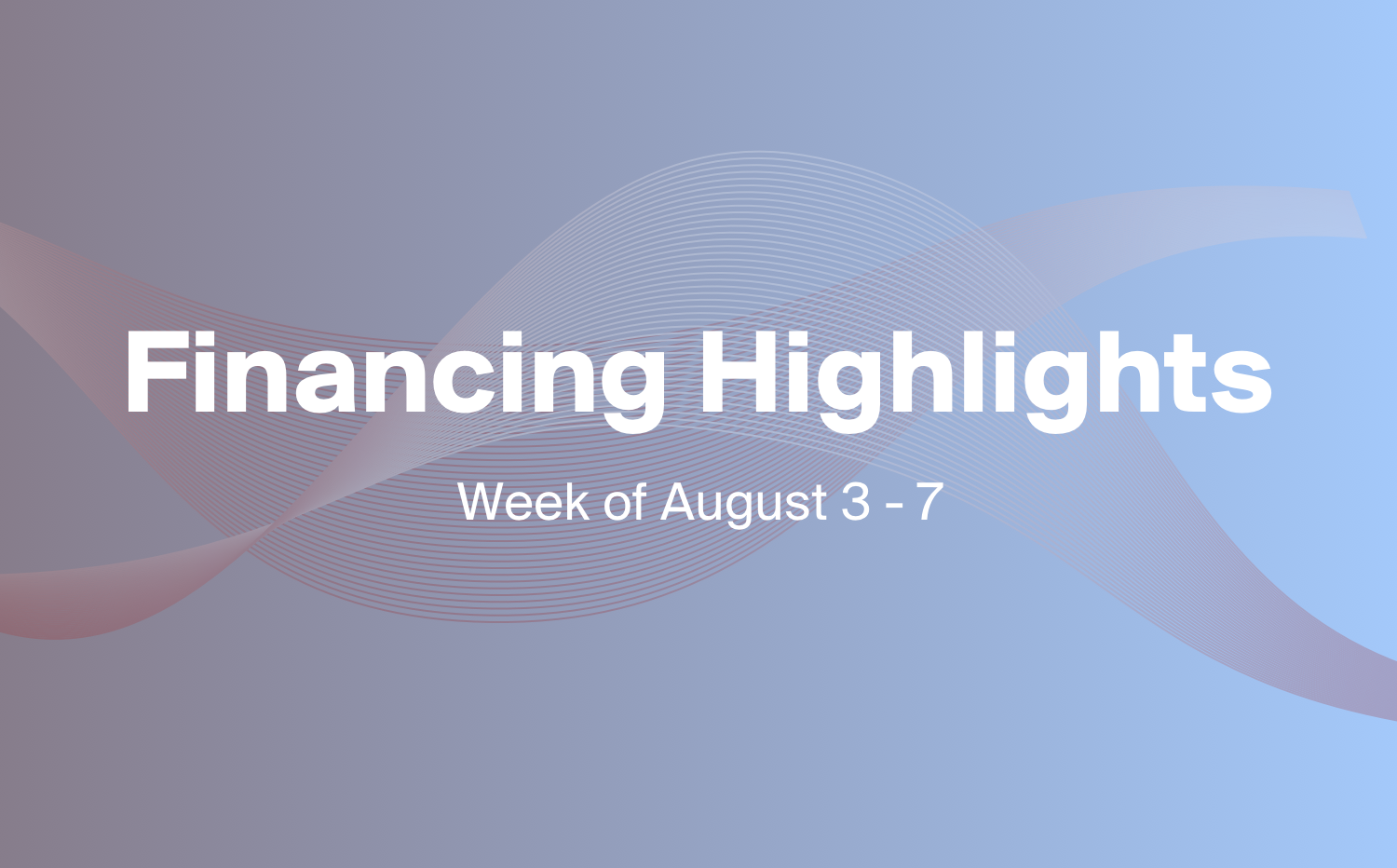 The price of gold may have lost a bit of ground this Friday, but at the time of writing, the yellow metal is still trading past its previous all-time high. Amid the excitement, mining companies continue to secure funding. This weeks' financing roundup includes two more gold juniors that got a boost from Eric Sprott and an early-stage explorer securing funding for a significant acquisition.

Now, the company plans to issue up to 66.67 million units at 27 cents each, with each consisting of a common share and a half-warrant. Full warrants will be exercisable at 40 cents for two years.

As part of the deal, billionaire mining investor Eric Sprott has agreed to purchase up to 37.04 million units for $10 million. AbraPlata says that proceeds will go toward its Diablillos project in southern Peru, where the company recently increased its drill program to 8,000 metres, and for general corporate purposes.

Just last month, AbraPlata closed a $5 million private placement, including a $3 million investment from Eric Sprott. Since announcing the latest financing, shares of the company have jumped 12 cents to 43 cents per share. The stock is up 36 cents total for 2020.

Redstar says that the deal is intended to satisfy a closing condition of its recent deal to acquire Heliodor Metals Limited in exchange for 86.5 million Redstar shares, adding three epithermal gold and silver projects in Mexico to its portfolio and appointing heliodor founder Charles Funk as Redstar's CEO. Mr. Funk is currently the vice president of exploration at Vizsla Resources Corp. (TSX-V: VZLA).

Following the announcement of the acquisition, Redstar's shares have risen 3.5 cents amid a spike in volume. At the time of writing, the stock is trading at 13.5 cents per share.

Nubian Resources Ltd. (TSX-V: NBR) announced a $4.2 million non-brokered private placement on Friday, subscribed entirely by Eric Sprott. The company plans to issue 10 million units to the billionaire investor, each comprised of a common share and a half-warrant with full warrants exercisable at 55 cents for two years after the deal closes.

Nubian CEO Martin Walter says that the deal will enable to the company to move its "Peruvian-based Esquilache Silver Project and our Victoria [Australia] and Tasmanian Gold projects to their next stage of development." Nubian recently acquired a number of projects in Tasmania and Victoria from Staveley Minerals Limited for a cash payment of AU$100,000 in addition to AU$2.4 million in Nubian shares, adding to its recent acquisition of the Yandoit gold project, also in central Victoria.

Since announcing its intent to acquire the Yandoit project, shares of Nubian have risen 53 cents, from just 13 cents per share to today's 66 cents per share.