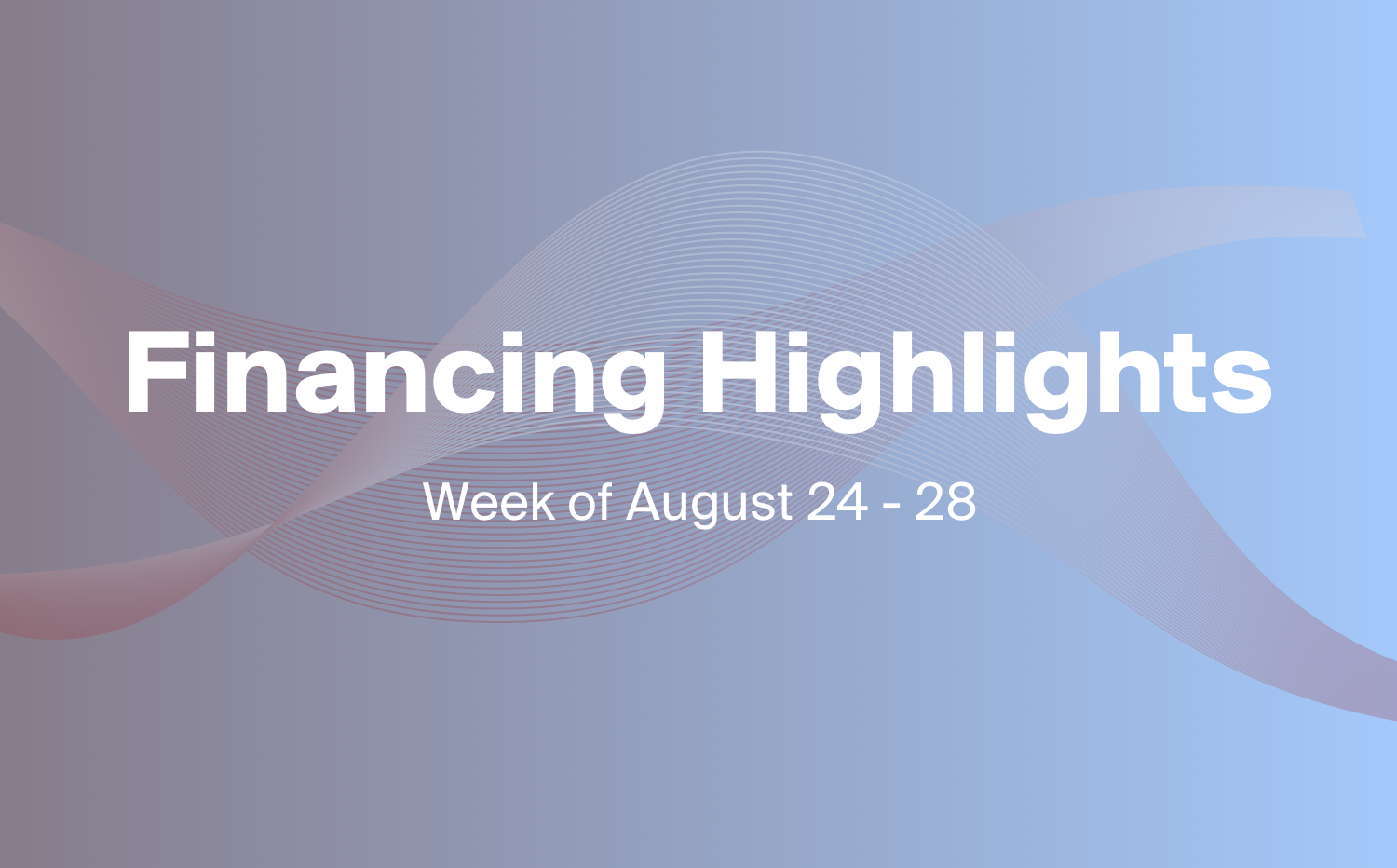 It's been a bit of a slow week for new financings, but there's still plenty of exciting deals. Here are three that should be on your radar this week.

Under the amended terms of the deal, the company plans to issue 24 million common shares at 65 cents each. Mr. Sprott has agreed to purchase shares such that he will hold 19.9% of Aftermath's outstanding shares after the deal closes.

Shares of Aftermath Silver have risen 8 cents since the deal was originally announced, and at the time of writing are trading at 88 cents per share.

Read our full article about the Aftermath financing for more details on the deal, the company, and its operations.

The company plans to issue five million units at a dollar each. Each unit will include a common share and a full purchase warrant, exercisable at $1.10 for two years following the deal's close.

Gatekeeper has seen a spike in activity since announcing the financing; on Thursday, stock in the company rose 24 cents on almost 3.9 million shares.

The company has been on the rise since June amid a smattering of contracts for its video recording tech as well as the launch of a system that measures the temperature of students boarding buses.

At close of market Friday, shares of Gatekeeper were trading at 90 cents, up 300% since early June.

Read more details about Monarch in our full article on its financing here.