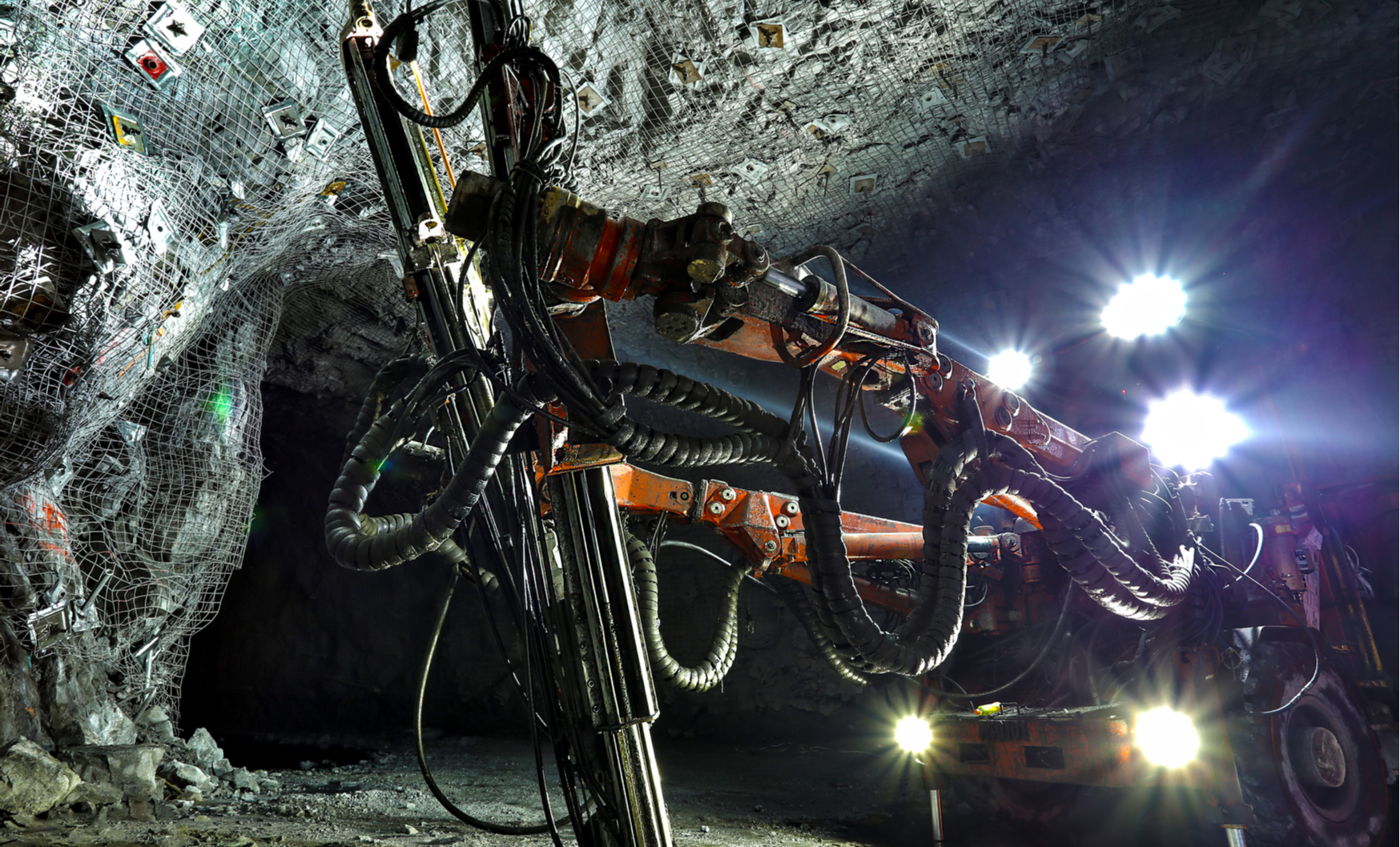 Earlier this morning, TMX Group released its inaugural list of the top 30 performing stocks on the TSX over the past three years, based on dividend-adjusted share price appreciation. And while Canopy Growth Corp. (TSX: WEED) may lead the pack with a stunning 1823% gain, the mining sector is the biggest overall winner with eight names represented.

Chief among these is Kirkland Lake Gold Ltd. (TSX: KL), ranked fourth on the list with a 605% gain. The company has delivered remarkably steady growth over the past three years and has climbed 67.7% so far this year amid encouraging quarterly reports and news releases.

The company operates five mines between its assets in Canada and Australia, and continues to spend big on exploration. Most recently, it reported new drill results from 71 holes at its Macassa Mine in Kirkland Lake, Ontario. Three underground drill rigs targeting three key areas for the project intersected intercepts including 111.8 grams of gold per tonne (g/t Au) over 2.1 metres, 108.2 g/t Au over 3.3 metres, and 53 g/t Au over 2.1 metres. The company says it plans to continue exploratory drilling to expand the Macassa Mine project for the remainder of the year.

Back in January, Kirkland announced it would be sinking a new shaft at Macassa. The company has spent around $32.7 million on the project so far this year, and hopes to complete it by Q2 2020.